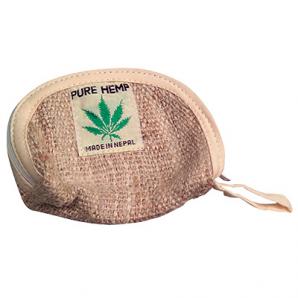 It might be useful to examine raw data to determine how many people are employed at head shops across America, how much those businesses and their employees pay in taxes each year, how much of their wages the workers pump back into their local economies. Those figures, however intriguing, pale in comparison to the sheer amount of money to be made from licensing and taxation where medical marijuana dispensaries are concerned.

Whether lawmakers turned a new (sweet) leaf, or were dragged kicking and screaming by voters, many cash-strapped states have embraced medical marijuana. They can hardly be blamed when all the evidence points to cannabis being an effective remedy for all manner of ailments, some of them quite grave. The result, as any decent economist will tell you, would be a $13 billion turnaround nationally if it were done in all 50 states between money not spent on prohibitionist measures and revenues collected (assuming a marijuana tax that mirrors the taxes on tobacco).

We Don’t Need No Stinking Experts

This is why three Nobel Laureates have recommended the decriminalization of marijuana, including the conservative Goliath Milton Friedman. None of their assumptions take into account the expansion of the bong-and-pipe trade that would follow along the wake of legalization. The American economy is poised to unfold and grow again.

The last thing we should be doing is limiting our growth based on arcane thinking and scientifically-debunked rhetoric. That’s what so many former police chiefs are saying when they come out (in retirement) in favor of legalizing marijuana. They see the way society treats cannabis and vice-versa. They know, from the lack of resources in other critical areas, what a waste of time and money the war on drugs has been when it comes to marijuana.